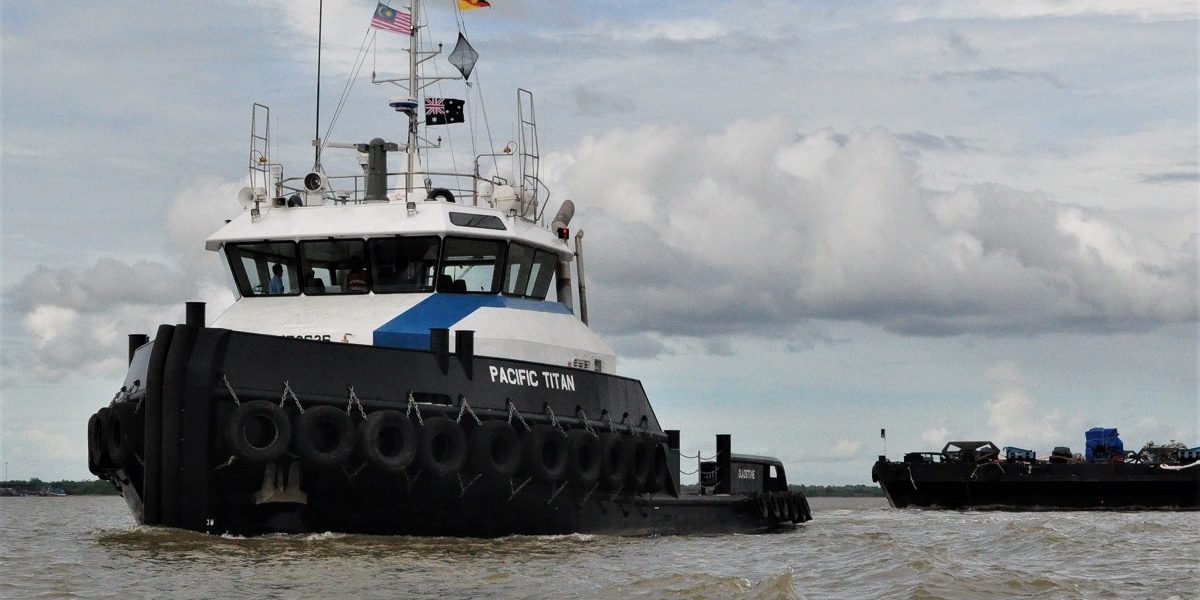 Sea trials were completed late 2016, during which she performed beyond expectation, posting a LR-certified continuous static bollard pull figure of 31.6T at 100% MCR – impressive for a shallow draft design and especially for a vessel which is a first-of-type RHINOTUG 26-30.

Tsunami buoy maintenance in the Tasman Sea
May 14, 2020

Salvage of trawler at Cockatoo Reef
March 30, 2020
Go to Top